The Wales Environment Trust was launched in 1996, with a remit, among others, of establishing markets in Wales for Recyclates (segregated waste materials).  WET was funded by the then Welsh Assembly Government and had a number of KPIs by which its preformance was to be measured.

The Wales Environment Trust approached us in 2005 to undertake a programme of performance auditing and benchmarking with a view to demonstrating to stakeholders the value for money provided by the organisation.

Working closely with the organisations' clients we conducted a large number of face to face and telephone interviews to both quantitatively and qualitatively map the benefits that had been provided to recycling businesses in Wales.  The findings showed that the organisation had delivered far beyond its original remit and TBSL were subsequently commissioned to undertake a programme of communications and PR work to promote the WET's performance to key stakeholders in the public and private sectors.  This was followed by a further commission to develop a funding proposal which resulted in an additional 12 months funding to extend the programme of work.

"I had worked with members of the TBSL team in a previous role and based on this experience it was a simple decision to bring in TBSL to undertake performance audits and benchmarking against demanding deadlines.

TBSL did not let us down and within a short space of time had undertaken an extensive engagement programme with our clients and demonstrated unequivocably that we had outperformed our targets.  Then, through a programme of communications and PR they helped us to communicate this performance to key stakeholders in the Welsh Assembly Government, local authorities, NGOs and the private sector.  The response was tremendous and we secured further funding to extend the programme.

I would rank TBSL among the best in the Welsh management consulting sector and second to none in the recycling arena.  They have consistently delivered for us." 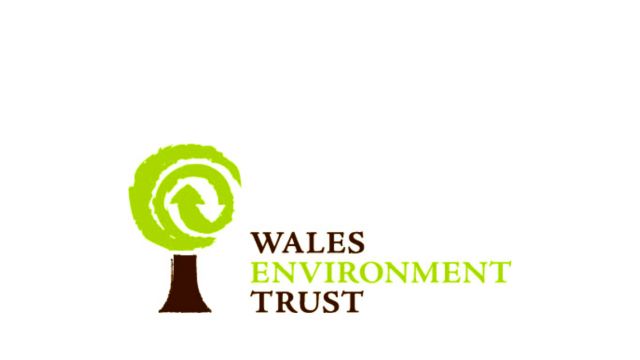